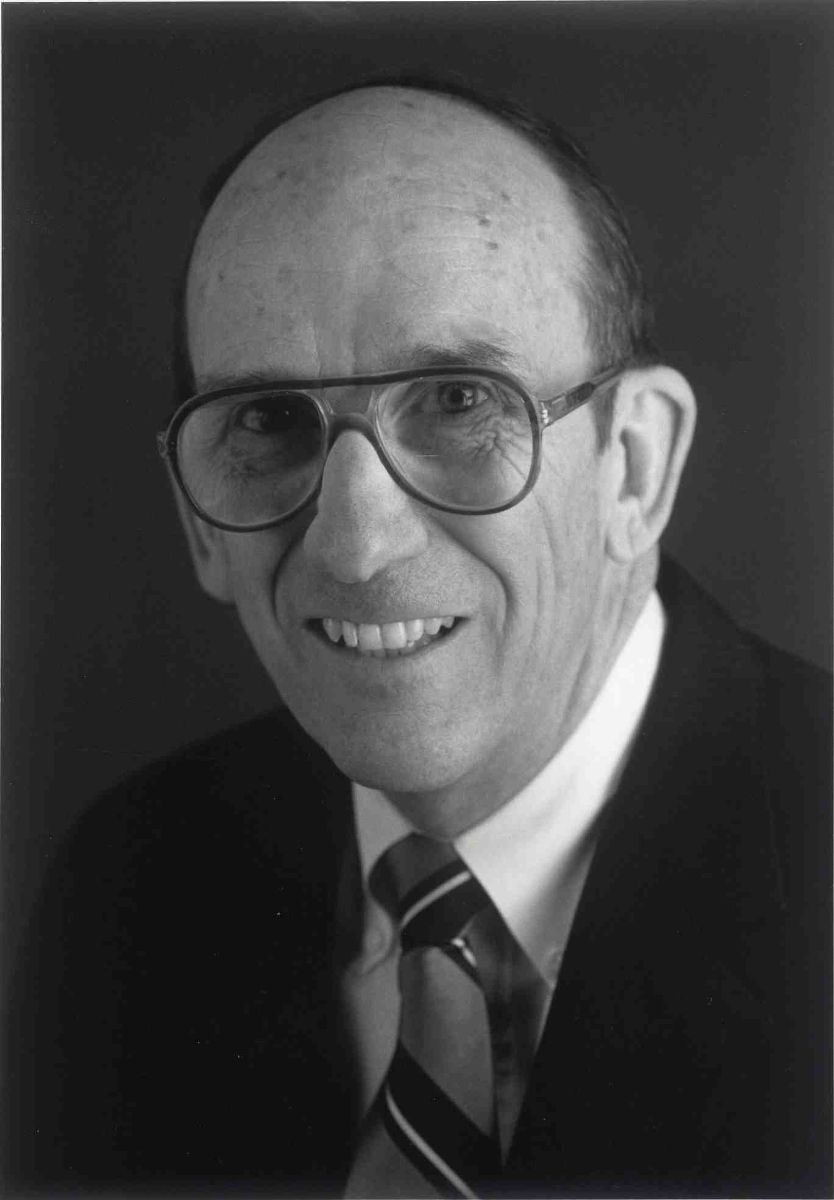 The John F. Kennedy Student Paper Competition was established by the IAHR Council in 1992 to honor the memory of Professor John F. Kennedy, IAHR President (1979-1983) and Honorary Member (1989-1991). Professor Kennedy made significant and lasting contributions to the Association, and is remembered particularly for his efforts to foster younger-member membership and participation.

The competition is associated with each IAHR world congress. A panel of judges appointed by the congress Local Organizing Committee (LOC) selects the winning paper on the basis of written and oral presentations. The winner of the competition is awarded a cash prize from the Award fund, and a commemorative plaque, at the congress closing ceremony. The LOC may offer additional cash prizes and certificates to runners up from its own resources. The Award fund, established by Professor Kennedy's family, is maintained by the Association and is authorised to receive contributions from Association members and from friends of Professor Kennedy.
Scoresheet

Rules for the administration of the award