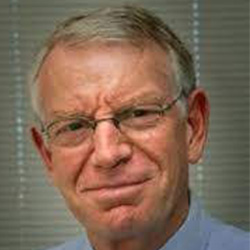 Prof. Bruce W. Melville from the University of Auckland in New Zealand and Prof. Kyung Soo Jun, Dean of the Graduate School of Water Resources at the Sungkyunkwan University in Suwon, Korea, longstanding members of IAHR, have received the 2020 Asia-Pacific Division Distinguished Membership Award for their outstanding contribution to the scientific activities of the IAHR Asia-Pacific Division (APD). The awards were presented at the 22nd IAHR-APD Congress in Sapporo, Japan.

Professor Bruce Melville is Professor of Civil Engineering at the University of Auckland.  His academic career spans more than 35 years, prior to which he spent 6 years working for civil engineering consultants in New Zealand and overseas on water-related projects.  He is an active researcher with an international reputation in the field of fluvial sediment transport and a particular focus on scour at hydraulic structures, including bridge foundations, grade control structures and submerged weirs.  He is a founding member of the Centre for Infrastructure Research and is Associate-Editor of the (ASCE) Journal of Hydraulic Engineering, has served on local and international research committees, and has been a member of many tribunals for water consent hearings.  He has supervised more than 30 PhD students and published over 160 refereed journal papers.  Bruce chaired the committee for the IAHR-APD conference held in Auckland and has served on the IAHR Council. He received the 2002 ASCE Hydraulic Structures Medal, in recognition of his contributions in the field and was elected to fellowship of the Royal Society of New Zealand (RSNZ) in 2006.  In 2007, he received the R.J. Scott Medal from RSNZ for his research contributions and in 2012 he received the Dobson Supreme Technical Award in Transportation Infrastructure.  In 2011, he was promoted to Distinguished Fellowship of EngNZ and was awarded a Hood Travelling Fellowship. He received the Henderson Oration Award in 2014. 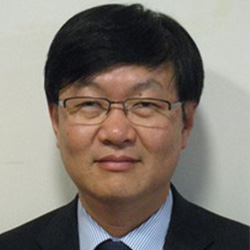